Back in 2010 when Samsung launched the Galaxy S smartphone nobody had ever dreamt that this series would become one of the highest rated android flagship phones of all time rivalling with the ever so popular iPhones every year. Coming to year 2017, Samsung launched its latest iteration the Samsung Galaxy S8 this week on 29th March 2017 with a positive response hoping to be the best flagship phone of the year. 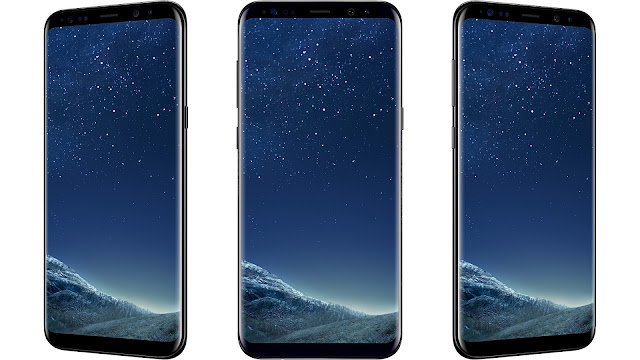 Samsung has come a long way in last 8 years, experimenting with different looks, features, hardware etc in a pursuit to make the perfect flagship phone.

So let us take a look at each Samsung Galaxy S series phone: 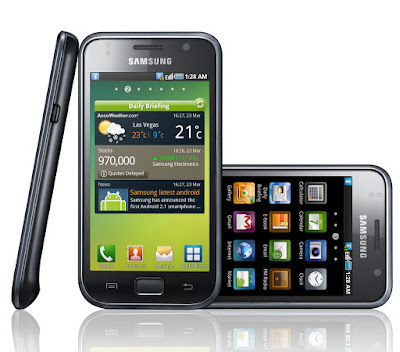 Samsung Galaxy S2: The immensely popular Samsung Galaxy S was followed by Galaxy S2 in the year 2011. The Galaxy S2 was a big hit. The phone was equipped with Samsung Exynos 4210 processor, 16 GB internal memory with expandable storage option, 1GB RAM, 4.27 inch 480×800p Super amoled plus capacitive touch screen with Gorilla Glass protection, NFC, USB OTG, 8MP primary camera and 2 MP front facing camera. It ran Android 2.3 Gingerbread. This smartphone received positive reviews all over and was sold out within a week of its launch and strengthened Samsung as a strong contender for the Flagship smartphone manufacturer. 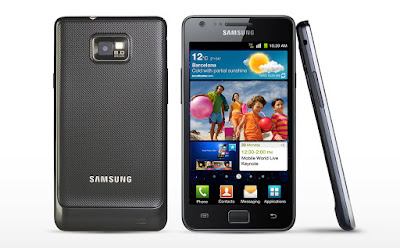 Samsung Galaxy S3: The Galaxy S2 was followed by Galaxy S3 in the year 2012. This phone's design was similar to the Galaxy Nexus and had a rounded appearance as compared to rectangular form factors of its predecessors. This phone had Exynos 4 Quad/Snapdragon S4 processor, 16/32 GB internal storage with expandable storage option, 2GB RAM, 4.8 inch 720x1080p HD Super AMOLED Display with corning Gorilla Glass 2 protection, WiFi Direct, 8MP primary camera and 1.9 MP front facing camera. It ran Android 4.0.4 Ice Cream Sandwich. This phone received more than 9 million pre-orders from 100 carriers during the two weeks following its launch, making it the fastest-selling gadget in history. 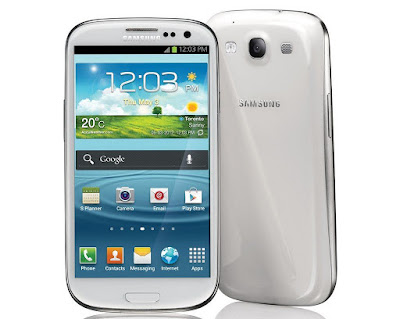 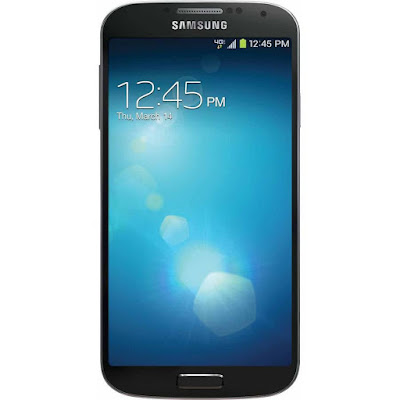 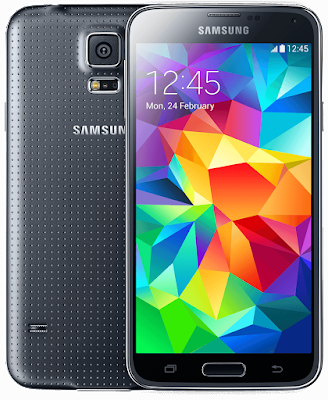 Samsung Galaxy S6: With the Galaxy S6 in 2015, Samsung adopted a fresh approach completely overhauling its smartphones, both in Design and Features by introducing the Edge version. The plasticky feel of the previous versions was gone and a more elegant Metal and Glass body design was adopted for a superior build quality. Some of the basic features were removed such as Removable Battery and Expandable storage option. Both S6 and S6 Edge garnered positive reviews but it was S6 Edge which would later be adopted and the new design philosophy for Samsung mobiles. This phone had 64 bit Exynos 7 Octa 7420 processor, 32/64/128 GB internal storage, 3 GB RAM, 5.1 inch QuadHD Super AMOLED Display with corning Gorilla Glass 4 protection, Wireless charging, Fingerprint Sensor, 16MP primary camera and 5 MP front facing camera. It ran Android 5.0.2 Lollipop. Most of the bloatware existing in previous versions of this phone was removed, this made the phone fast. Despite of mostly positive reviews, Samsung had to face the backlash from its loyal customers on the account of removal of expandable storage and removable battery. 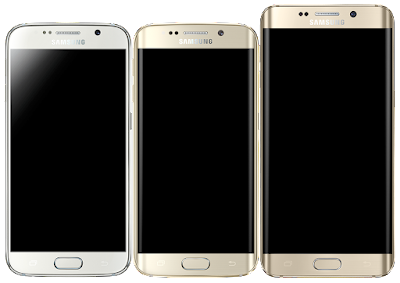 Samsung Galaxy S7: This phone was an evolution of the Galaxy S6 phone. Samsung heard the reviews of its customers and brought back features missing in the Galaxy S6. The Galaxy S7 and S7 Edge were launched in the year 2016. The S7 and S7 Edge featured Water and Dust resistance as well as expandable storage option. Even the design of the Edge variant was improved by making edges more curved to have a better fit in hand. The S7 had a 5.1 inch QuadHD Super AMOLED Display and the S7 Edge had a bigger 5.5 inch QuadHD Super AMOLED Display. This phone had 64 bit Exynos Octa core 8890/Snapdragon 820 processor, 32/64/128 GB internal storage with expandable storage option, 4 GB RAM, Corning Gorilla Glass 4 protection, Wireless charging, Fingerprint Sensor, 12MP primary camera and 5 MP front facing camera. It ran Android 6.0 Marshmallow. 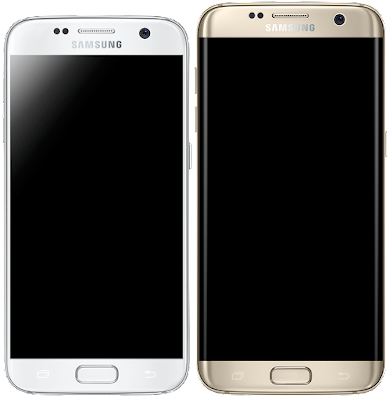 Samsung Galaxy S8: With the Galaxy S8, Samsung has reinvented its design philosophy. The front of the phone is mostly display. While the side bezels were gone with the Edge variants of previous phones, the S8 has edge display as standard. The bezels on top and bottom have been reduced drastically. The physical home button is gone, the physical navigation are also gone. The fingerprint scanner has been relocated to the back next to the camera. The Galaxy S8 phone is absolute beauty. The phone was launched on 29 March 2017, but the design of the phone was leaked on the internet before its launch. The Galaxy S8 has been launched in two variants, one being the Galaxy S8 and other being its bigger brother the Galaxy S8 Plus. While the screen and battery size are bigger in the "Plus" version, there are no other changes under the hood. The S8 has a 5.8 inch panel where as the S8 Plus has a 6.2 inch panel. Both phones feature 1440P Super Amoled displays.

This phone features a Retina Scan and a Face Recognition as security features along with the Fingerprint Scanner. The phone has a Exynos 8895 Octa/Snapdragon 835 processor, 64GB internal storage with expandable storage option, 4 GB RAM, Corning Gorilla glass 5 protection, Wireless charging, USB Type C,12MP primary camera and 8 MP front facing camera. It also supports the use of a Dock station. A personal assistant has been included in the software known as Bixby with a dedicated hardware button on the left side. It runs Android 7.0 Nougat out of the box. First impressions of this phone are very good, but real world hands-on performance will be judged after the phone becomes available on 21 April 2017. 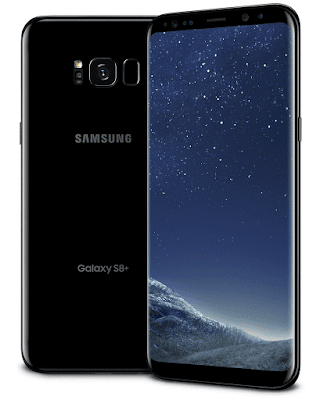