By Vikramdeep - January 26, 2017
This review is written while listening to my FLAC collection of the songs which I have listened to like thousands of times. This collection includes all genres (RnB, HipHop, Pop, Jazz, Sufi, Folk, Traditional, Bollywood etc).

The thing is I don't know what defines an audiophile, but I love to collect high-resolution audio songs and headphones with a decent fan following.

While these specs are pretty impressive on paper, the real question is are the Sennheiser HD650s worth Rupees 35 thousand in India. The answer is, in a way Yes.

But the thing is, it is a journey a music lover, a so-called audiophile makes while progressing from the entry level audio gear to HiFi stuff searching for the holy grail of sound.

Coming back to the 650s performance, I got my pair of HD650s a week ago and I played them on different sources (Android phones, iPhone, Desktops, Laptops, DAPs, DACs/Amps). And while most other headphones give a consistent performance on all sources, the 650s kept improving when coupled with a better source.

Comparing to Sennheiser HD598s. On mobile phones, all Sennheisers, sound the same, particularly due to poor output audio quality. But as we feed good sound to Headphones, 650s start shining.Although they sound similar to HD 598s but the resolution of these headphones is exceptional. Even 598s produce very good sound but the 650s feed your ears every single sound precisely. It's like looking at a 720p display and 1080p display. They both are good, they both serve the purpose, they both are exceptionally better than 480p resolution (here being referred to others lower end headphones) but a 1080p resolution is always a treat for our eyes. However paying a price of almost 2 nos. HD598s to get a single HD650 is justified only if you are dedicated to listening to your music to the best possible extent.

Comparing to the AKG Q701s. The HD650s sound almost similar to me on every source I played them on. Only thing is AKGs are a little more bright and HD650s are a little warmer in sound. The soundstage is almost similar. While we can get the AKGs for around Rs. 24000.00, spending additional money for HD650s here is just a personal preference. By the way, the HD650s come in a classy hinged box which none other headphones mentioned above come in. I love the box of HD650s. 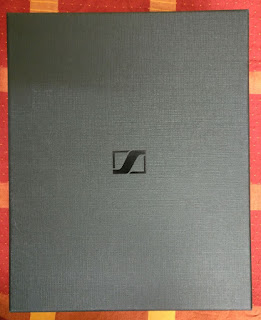 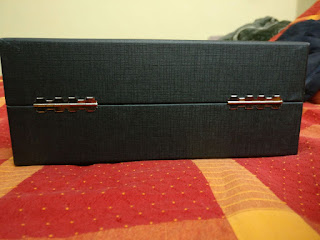 However, it has to mentioned here that HD650s have a high impedance of 300 ohms, which makes them difficult to drive as compared to other headphones mentioned above. But when a good amp & DAC is coupled with these, they are far ahead in the race for headphones in above range.

The final verdict is, the HD650s will produce same sounds which many other headphones can do, but you will listen to many of them for the first time when you use HD650s. Hi-Res Audio it is. But this will come at a price which you should be willing to pay. Any guy who wants to spend 40-50 thousand rupees on his audio gear (Headphones and amps/DAC's) should get the Sennheiser HD650s and couple them with good amp/DAC. 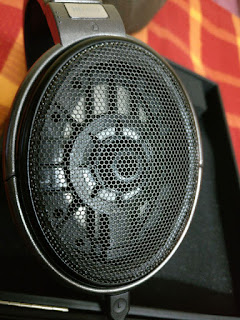 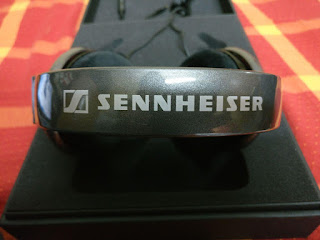 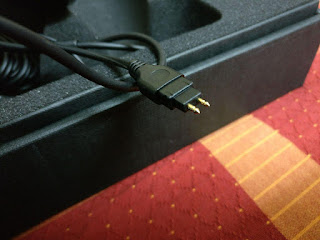 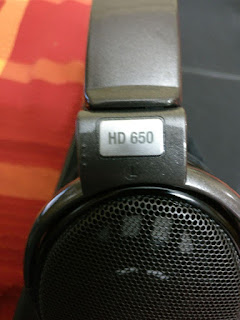