What do we want in new iPhone 8 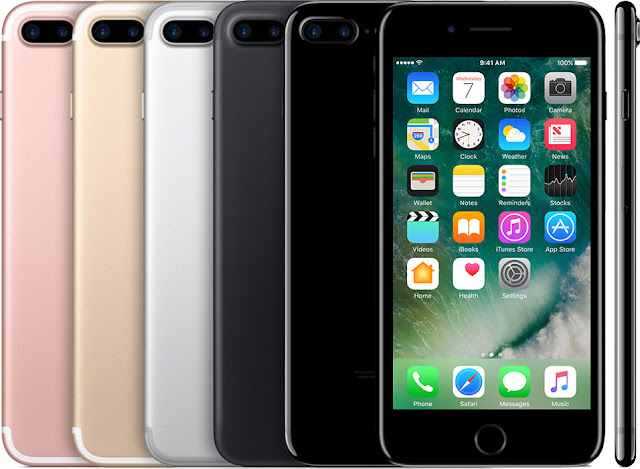 Since its first launch in 2007, iPhone has been in limelight for every subsequent year for revolutionising the mobile industry. Though Apple has been notorious for not updating features in its iPhones but still manages to enjoy the loyalty of its fan base. Now with new iPhone launch around the corner in September 2017 following are the features we would like to see in the next iPhone:

Quad HD Display: Apple has been sticking to its Retina display philosophy since iPhone 4 made its debut in 2011, it is time to go a step up and go for Quad HD Displays and support VR.

USB Type C: USB C is the universally accepted connector. We sincerely hope Apple decides to ditch the lightning port for a USB type C port. Not only will it increase the charging rates of the iPhone but it will also provide its customers with universal compatibility. At least I will be happy for the very fact that I will not have to carry my lightning cable whenever I go for trips. 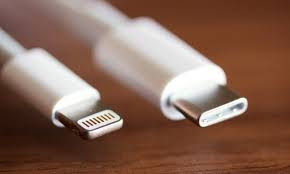 Headphone jack: Last year when Apple introduced its new iPhone (iPhone 7) it removed the headphone jack just in the name of courage. Personally, I felt it was an arrogant move on the part of Apple to betray its customers and I decided not to upgrade to iPhone 7 for this very issue. I sincerely hope Apple comes back to its senses and re-introduces its headphone jack. 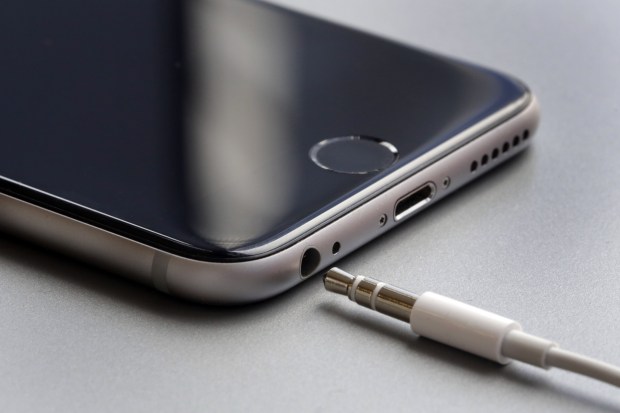 AMOLED Display: AMOLED Displays have better viewing angles, high contrast ratios and increase the battery life of mobile phones in comparison to IPS LCD displays which are currently used in iPhones. Using AMOLED displays on iPhones will be a great update.

New Design: There has been no major design update in iPhone since the release of iPhone 4. Now is the best time to introduce and updated design of iPhone with its 10th Anniversary edition. Apple can do a bit of learning from the revamped design of Samsung Galaxy S and Note devices. 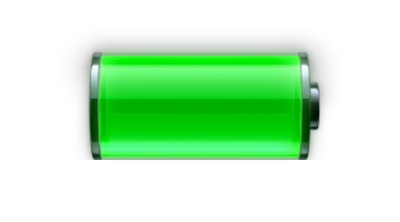 Secondary Display: As per latest leaks it was revealed that Apple may replace the home button with a more versatile Function area having virtual buttons and a built-in biometric fingerprint sensor. This appears to be inline with the recent introduction of Touch bar in the MacBook Pro 2016.  The function area in iPhone may be used for gesture support enhancing the versatility of iPhone. 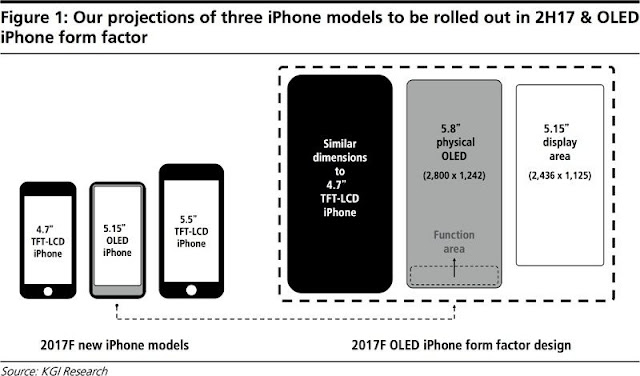 Though Apple is arrogant enough not to fulfill the demands of its customers (it took Apple almost 4 years to provide 32gb as the base variant storage!), but if Apple decides to include any of the above-mentioned features in its upcoming iPhone it would be great. Did we miss any feature in the above list which you want? Do share your views and dream features in iPhone in the comments below.